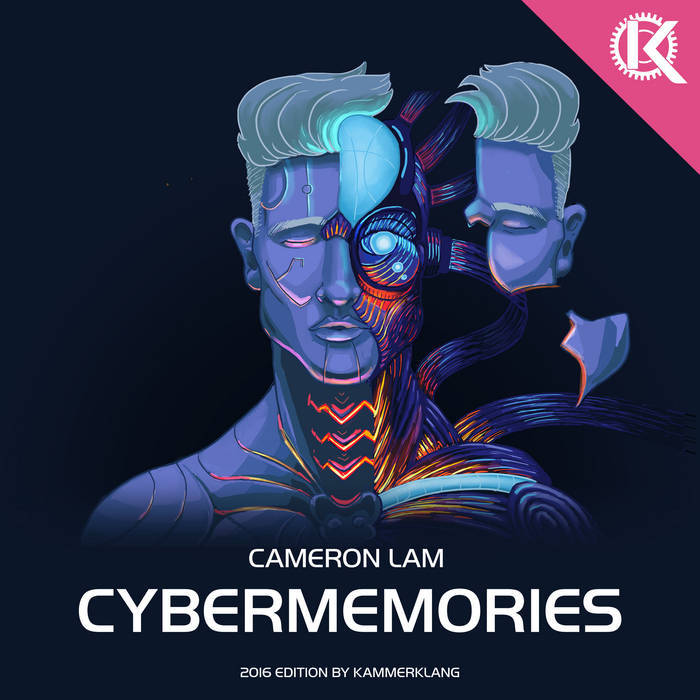 Electric Phoenix was always destined to be an interesting and troublesome piece, a symphonic concerto for a rarely heard of, let only heard, instrument. I'm incredibly grateful to Peter's work discussing and workshopping this piece back and forth for roughly five years now and to Alison for battling through the piano reduction! I believe the final results are well worth the wait.

So, what to do with this amazing instrument? Electric Phoenix plays into the EWI's expressive abilities, huge pitch range and shifting tone colour to create a dramatic concerto, full of life. The piece is written in sonata form, and as such is based around two different melodies.

The first theme (Electric Phoenix) is slow, broad and expansive representing the mythical bird in flight, it is joined at various points by the other woodwind, representing other birds (turtle doves, even a pelican!).

The second theme woven into this structure it called Heliopolis (City of the Sun), the place in ancient mythology where the Phoenix was worshipped and returned to die and be reborn. Based on this the Heliopolis theme is energetic, driving and dance-like. I like to imagine this desert city celebrating the return of its noble, mythical bird.

Alison Cameron is an Australian pianist, accompanist, chamber musician and educator. She studied with Larry Sitsky and David Miller graduating from The University of Sydney with a Bachelor of Music with Honours majoring in Accompaniment Studies and a Graduate Diploma of Education.

In 2006 Alison travelled to London to work as an accompanist and teacher. She has performed as soloist and associate artist for recordings, broadcasts, concerts and competitions throughout Australia and the United Kingdom.

This is Alison’s second recording for Kammerklang.